The ICHOM Standard Set for Children & Young People with Depression & Anxiety, including OCD & PTSD, is the result of hard work by a group of leading psychiatrists, psychologists, mental health experts, measurement experts, and lived experience experts. It represents the outcomes that matter most to children and young people with depression & anxiety. We urge all providers around the world to start measuring these outcomes to better understand how to improve the lives of their service users. 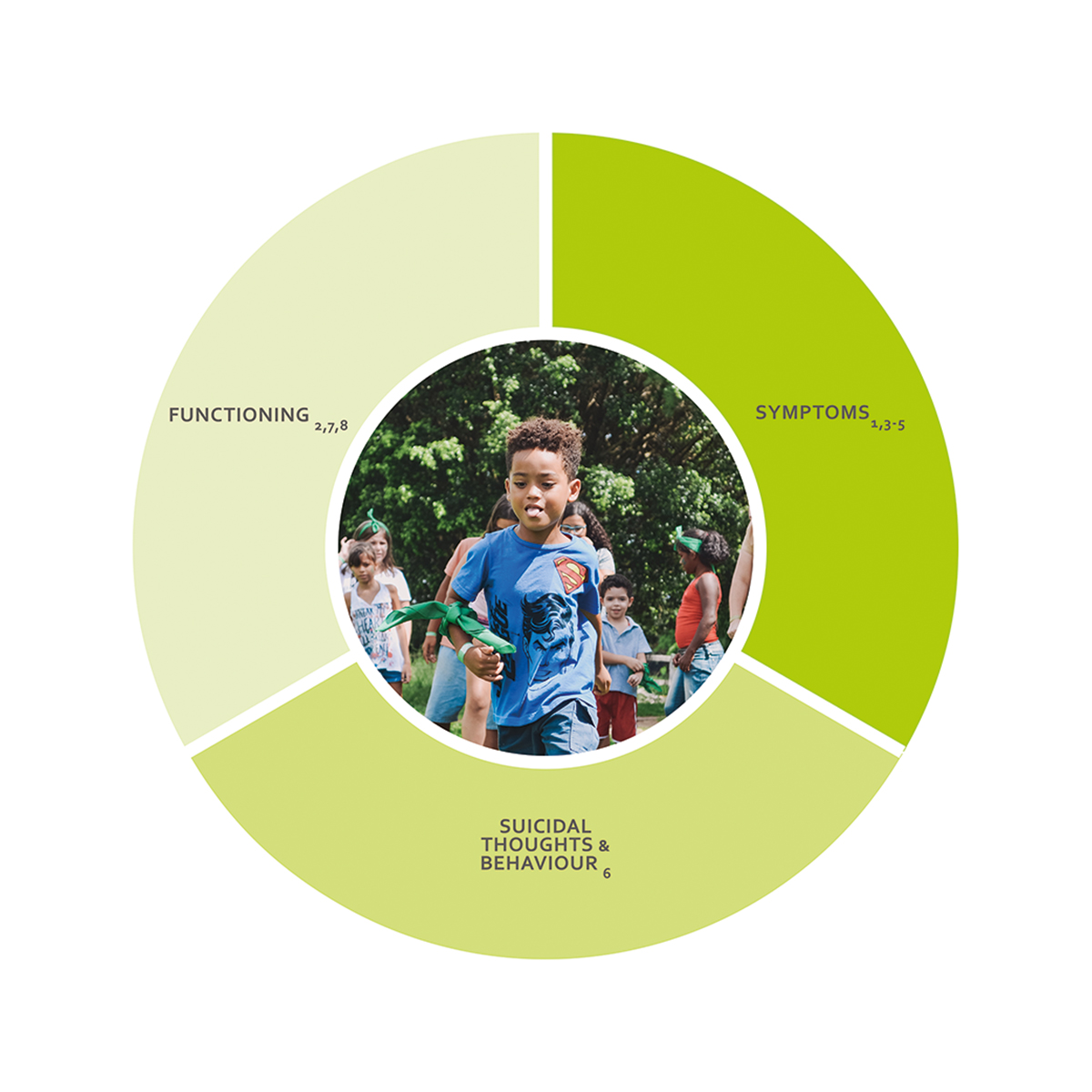 The ICHOM Standard Set for Children and Young People with Anxiety and Depression Including OCD and PTSD is the result of hard work by a group of leading physicians, measurement experts and patients.

Team that developed this standard 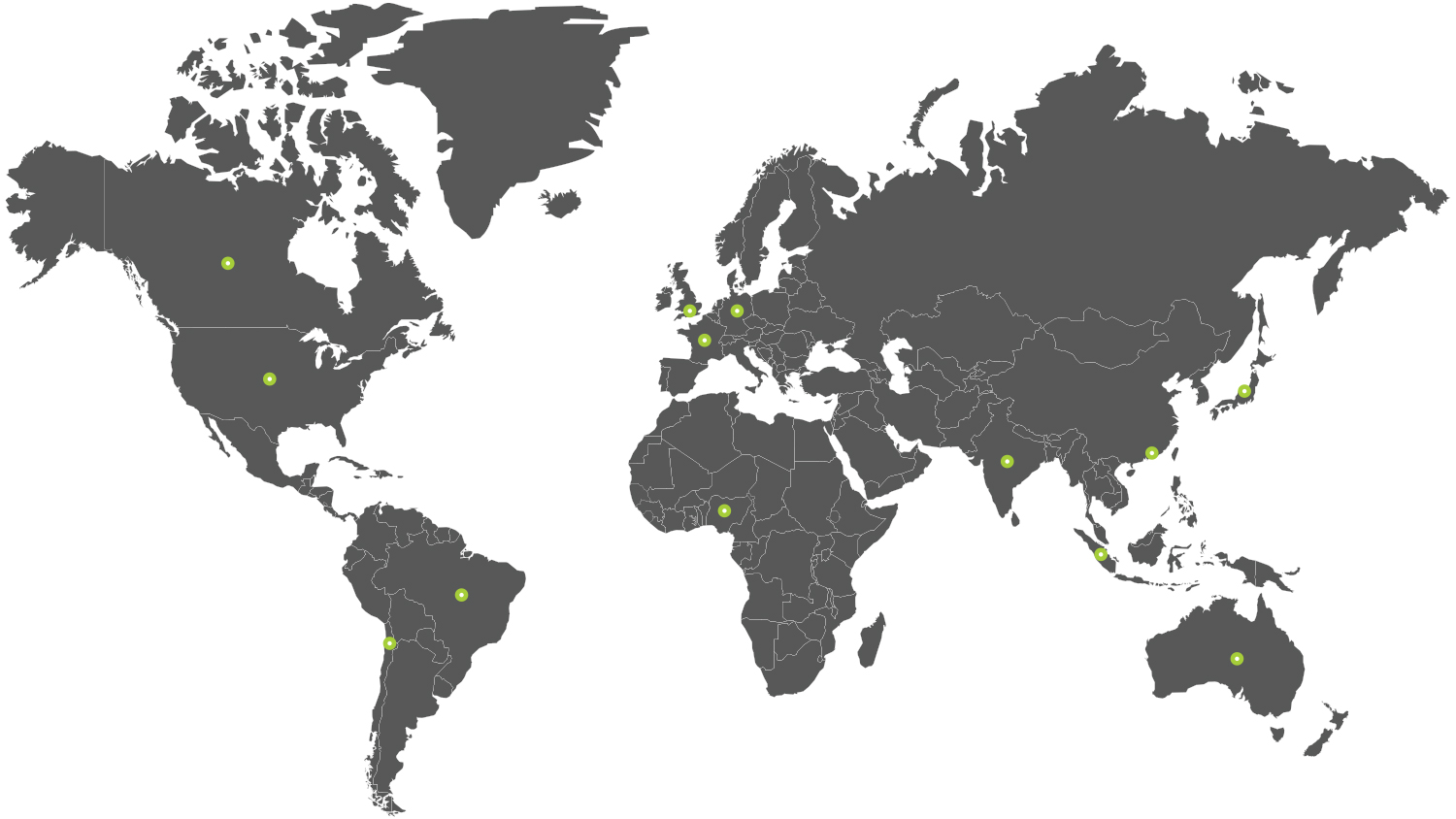 Are you implementing ICHOM Standard Sets?

If your are implementing ICHOM Standard Sets, please help us understand more about your journey by filling in our Implementation Survey. Click on the link below to complete:

We would like to add you to our Implementation Map if you are implementing or have implemented ICHOM Standard Sets. Please click on the button below for more information. 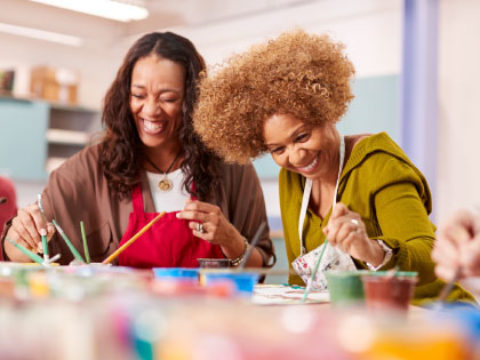 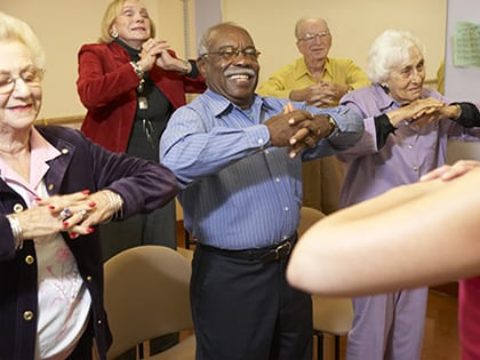 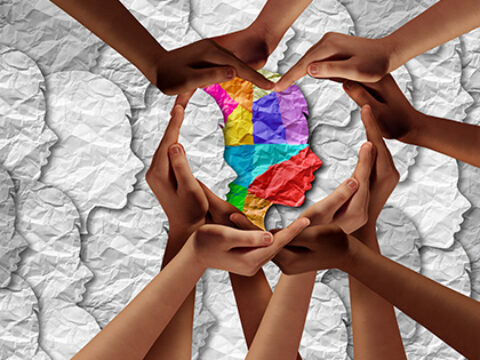 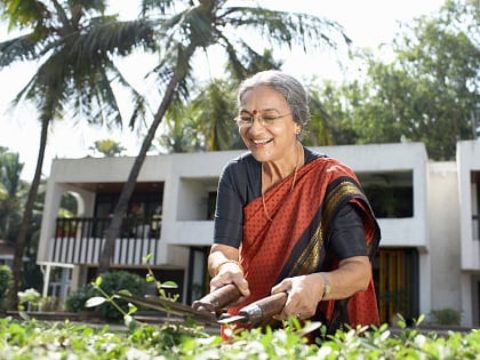